Abby Erceg of North Carolina Courage celebrates with the trophy after defeating the Chicago Red Stars 4-0 to win the 2019 NWSL Championship.
Photo: AFP

Former Football Fern Abby Erceg has been traded from National Women’s Soccer League club North Carolina Courage in a move she has described as heartbreaking.

The defender joins her off-field partner Carson Pickett in being traded to Racing Louisville as the Courage pick up former No. 1 overall draft pick Emily Fox.

At 24 years old, Fox has already eclipsed 20 caps with the U.S. Women’s National Team and was most recently on the roster for the team’s January trip to New Zealand.

Erceg was a foundation player for the Courage, joining the club in 2017, and served as team captain each of the first six seasons.

She played in 115 matches across all competitions for the Courage and guided the team to NWSL Championships in 2018 and 2019 and winning three NWSL Shields.

The 33-year-old retired from the Football Ferns to concentrate on her club duties.

In a social media post Erceg wrote that she was as “shocked” and “disappointed” as Courage fans were by the trade.

“I gave this club everything I had through the good times and the bad so I leave with my head held high and I hope I led your team in a way that you were proud of,” she wrote.

“Thank you for everything, from the bottom of my heart, thank you.”

Erceg also turned her attention to Racing Louisville in the post.

“I look forward to investing my efforts into a club with whom I already have a shared vision. Louisville, I am beyond excited to be representing your club for the upcoming season.”

The Courage said Erceg’s leadership was invaluable to the early success of the club.

Head coach Sean Nahas said Erceg had been a “cornerstone of our club.”

“She was an integral part of our club’s championships over the years and someone who will go down as one of the best in league history. We cannot thank her enough for everything she gave to our club, our fans, and community over the years. She set the standard daily to make her who she is: one of the greats,” he said.

Racing were looking forward to Erceg and Pickett joining the club.

“This is a big move for us,” Racing head coach Kim Björkegren said.

“Obviously Emily is a player of high quality. This trade, however, returns a great player at the left-back position in Carson and gives us a veteran central defender in Abby. Both players have great experience and talent and can help lead this team.

“Abby is great central defender,” Björkegren said. “She is strong and good in the air. Her first touch is really good and very good even under pressure. Her leadership and quality will help this young group a lot.”

Racing finished the 2022 campaign on a high, winning three of its final four matches, including a 1-0 victory in the regular-season finale against the Kansas City Current, the eventual NWSL runner-up.

Racing’s 22-game regular season this year will play out over seven months, starting on March 25, and concluding in mid-October.

Ant-Man and the Wasp: Quantumania Writer on Kang’s Most Important Difference from Thanos 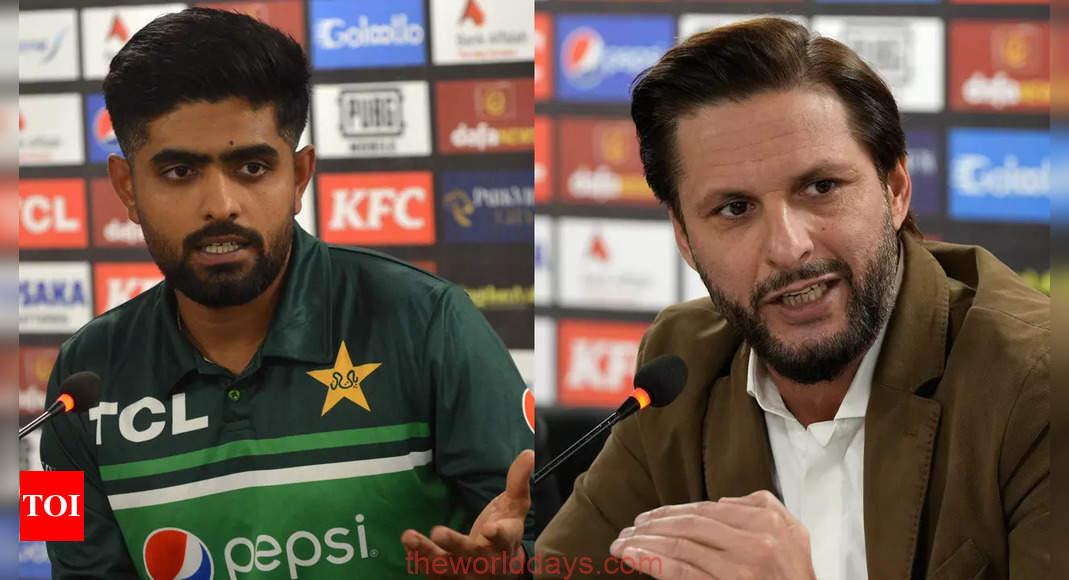 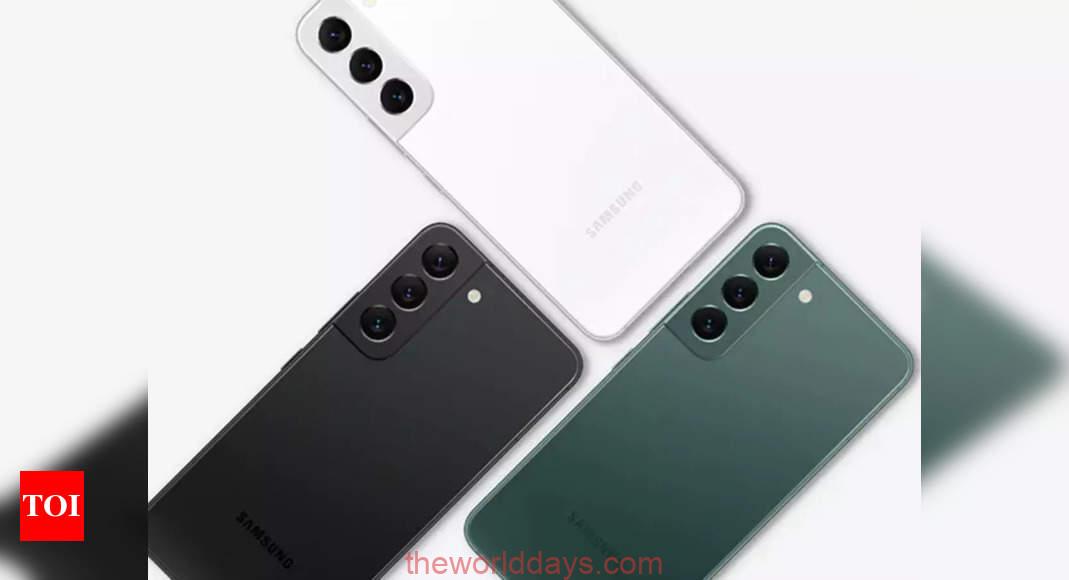 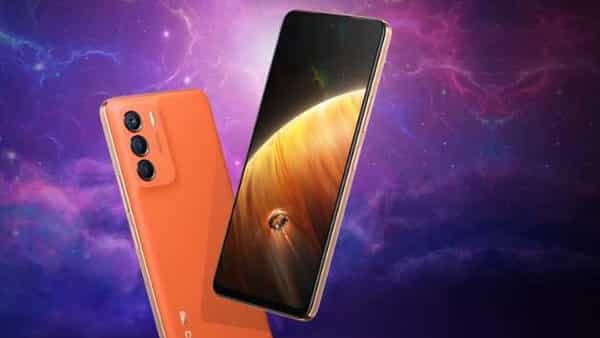